This was an unplanned stop along our route from Sonora to Austin.

We needed to eat lunch anyway, we have both a Texas State park pass and a National Park pass, so we figured it’s free, let’s check it out. I’m sooo glad we did! I really did not enjoy history growing up. I was not good at picturing it in my head and keeping the timelines straight. But I am enjoying history much more as an adult and these living museums make it so fun and fascinating. 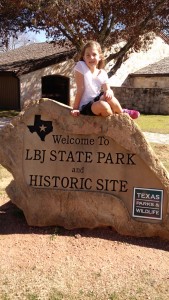 We started on the Sauer-Beckmann Farmstead, a living history farm, presented as it was in 1918, where a gentleman whose family has farmed the area for generations and another lady were there to show and tell us about life back at the turn of the century. She actually cooks the lunch dinner for all the workers there everyday on the wood burning stove! And she made cookies that morning – in the wood burning oven! They had just slaughtered a 750lb pig days before and they showed us the sausages that were being cured. They showed us the lard that would preserved the sausages for the next year. She showed us how to prepare and spin the sheep’s wool. They talked about the history of the area – the gentleman had some relatives that were part of the child kidnappings! The Indians used to kidnap the kids in the area. 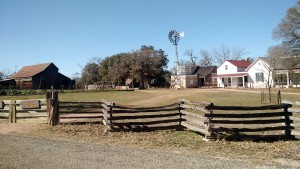 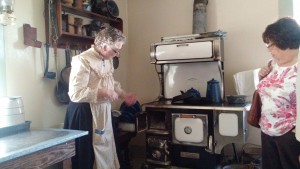 We loved seeing the LBJ Ranch and learning about his Presidency. It is still a working ranch with Hereford cattle descended from his/his families’ cattle. He loved attending the legislature with his dad.

He was a school teacher (explains his passion for education!) He believed “the only true passport our of poverty was education.” We saw the one room school house he attended as a child. 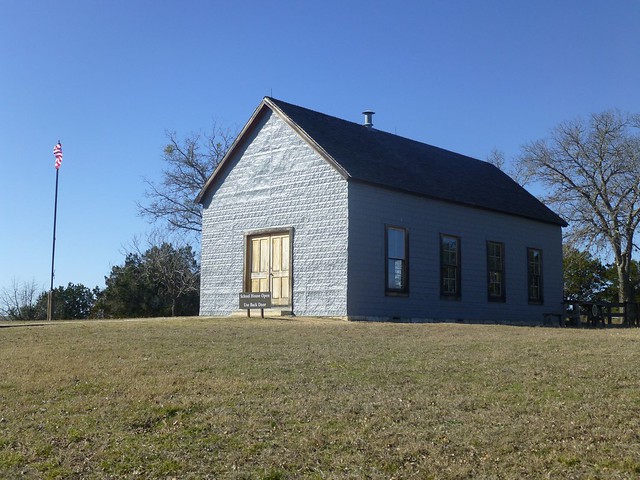 There were cars (he owned an Amphibious car and loved to scare people that didn’t know it was amphibious!) and his Air Force One airplane. He was the first VP to have a plane dedicated to him. 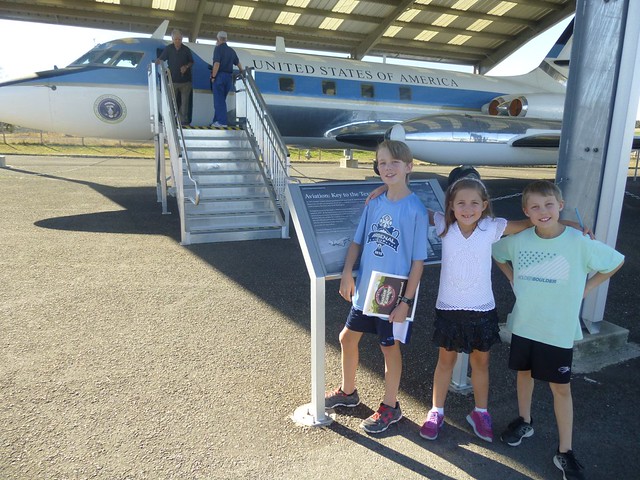 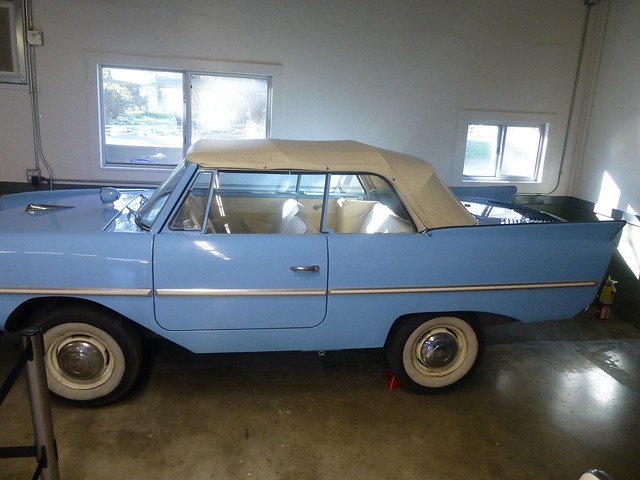 There was a sweet phone call recorded where he insisted former President Truman? use his plane at anytime – not a commercial airplane. And of course the house – The Texas Whitehouse. We chose not to tour it since we still had a ways to drive and set up camp! But we got to walk around and I can see why he loved the area. They are right on the Pedernales River and it’s gorgeous there! 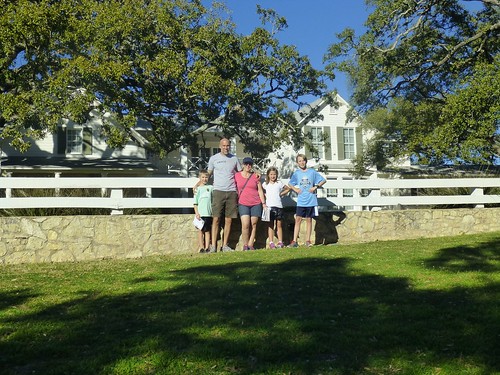 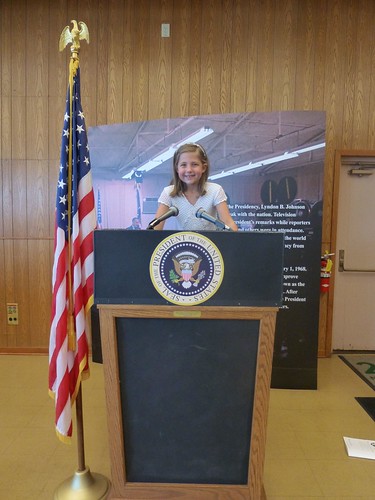 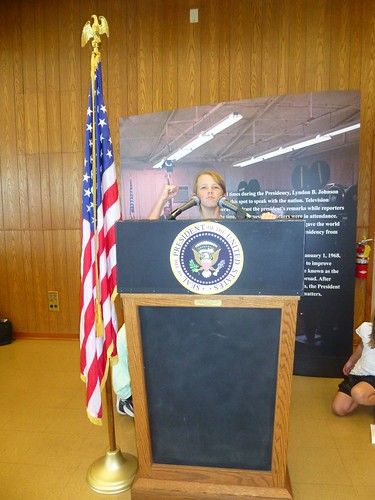 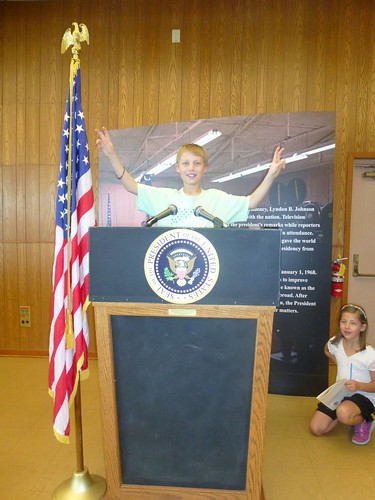 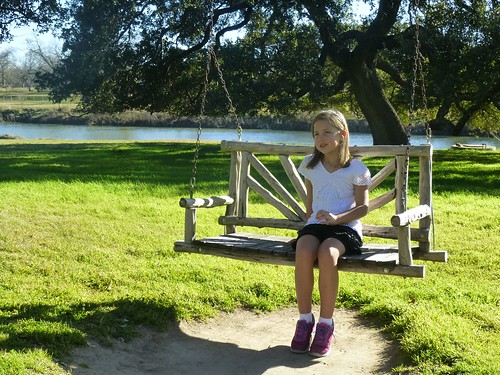 It was quite a wonderful unplanned stop – and hey it counts as school!! 🙂