Steph already posted on this but here is my take on it.

Between Sonora and Austin we noticed that we’d be passing the LBJ National Historic site (and its also a Texas State Park).  It looked like it would align well with our lunch stop so we put it in our sites and before long we were at the beautiful park.  We thought this was going to be a quick look through a museum or something and then we’d be on our way again.  But when the ranger showed me the map there was a LOT to see.

First stop was the historic homestead site that was loosely tied to LBJ (I think the midwife that delivered him maybe lived in that house….I can’t remember).  But there was a couple dressed in period clothing there that were so great with the kids.  They told all about how they cooked and cleaned, how they preserved food and they gave lots of Texas history.  The coolest part was they still actively operate the homestead.  Everyday they cook lunch for the volunteers in that kitchen.  They had chili and chocolate cookies….so the oven still had hot coals in it.  They had just butchered a pig and turned it into sausage which were hanging out in a shed.  Last year’s sausages were still being eaten and were stored in a vat of lard for preservative (which was also hand cream).  Past years lard was then converted to lye soap.  They spun wool, made candles….the whole enchilada!  I love that kind of stuff.

Next was a brief stop at the one room school house that LBJ attended as a youngin’ before we went on the scenic drive around his ranch which ended at the hangar and Texas white house.  The hangar had his airplane (he was the first VP to have his own plane and the first president to use a jet plane rather than prop plane).  There was a small but interesting museum part of which had a collection of his cars including the amphicar!  The kids got their Jr Ranger badges (no patches here….argh) and then we took a look around the outside of the Texas white house.  Tours of the house were actually free for the day (because they were doing some work inside)…but we needed to get back on the road or we’d be setting up in the dark….again!

Its definitely worth a stop if you have the chance. 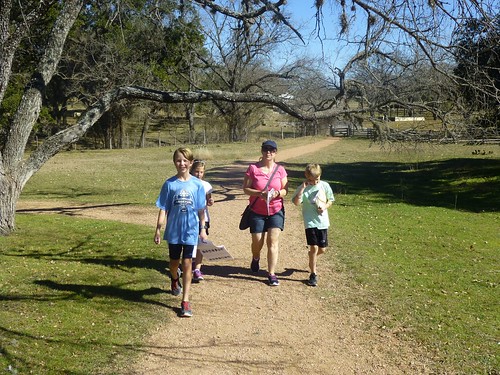 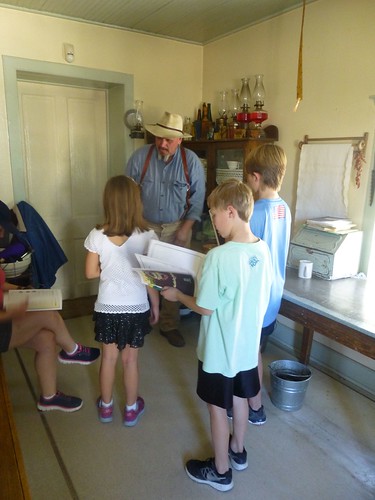 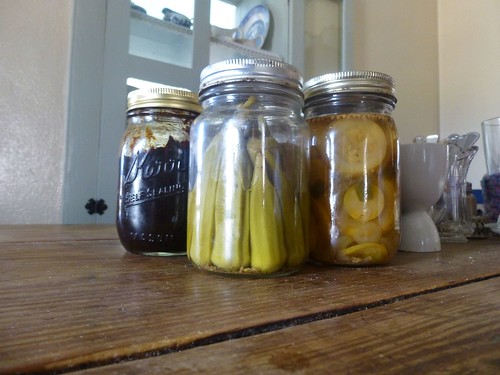 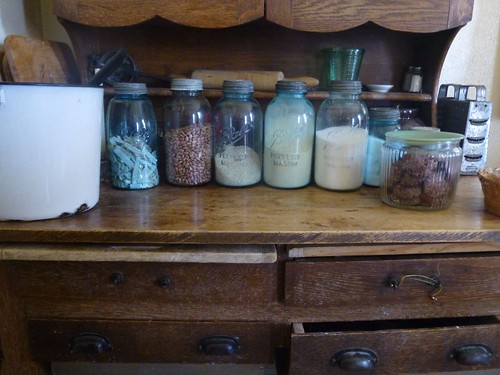 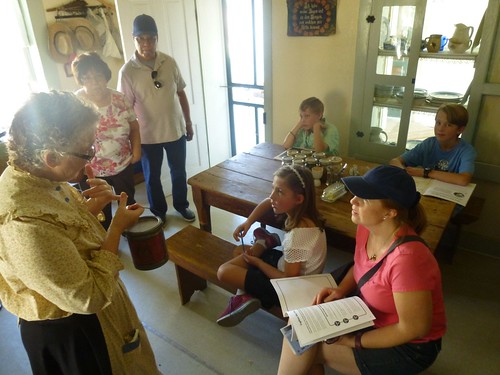 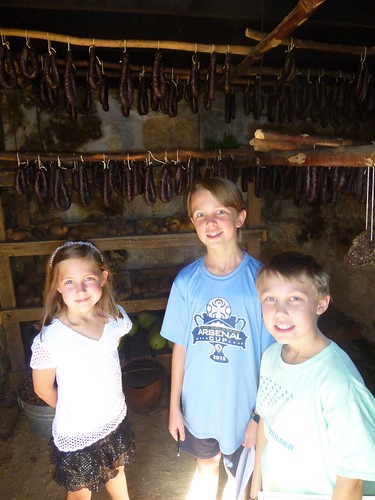 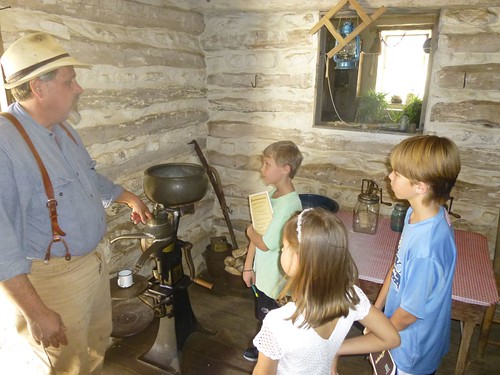 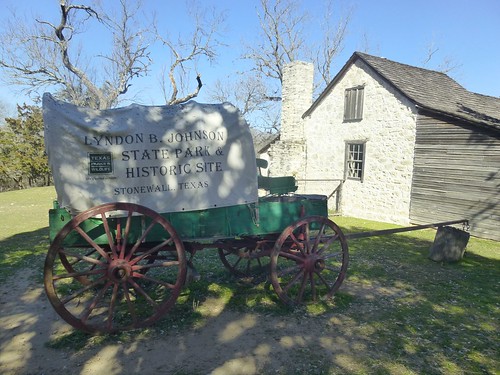 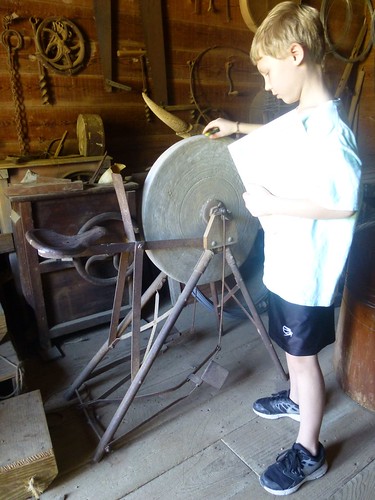 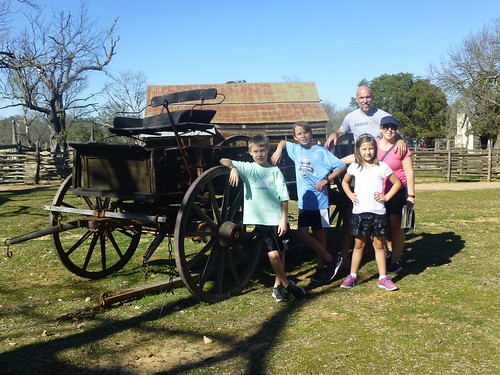 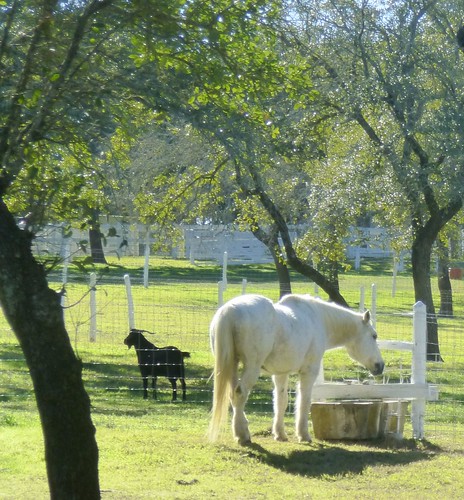 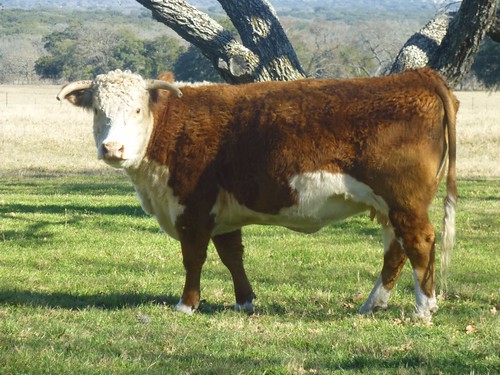 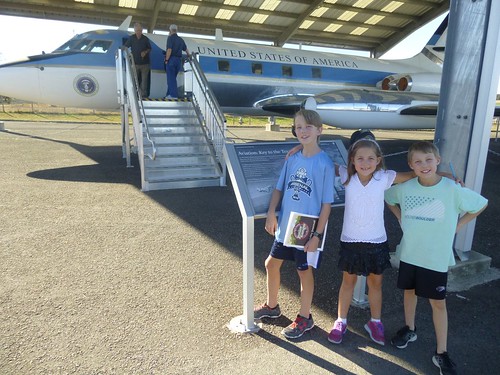 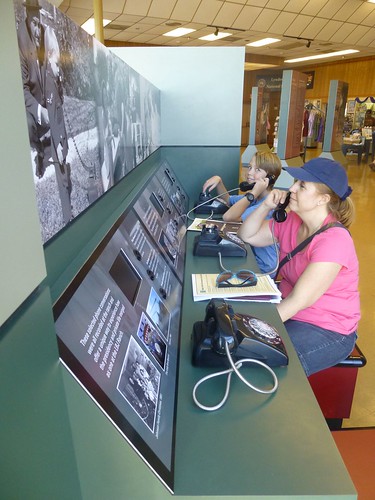 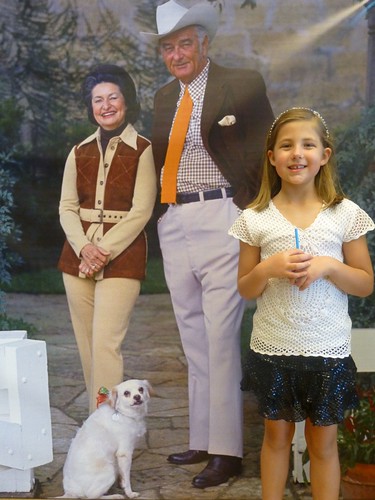 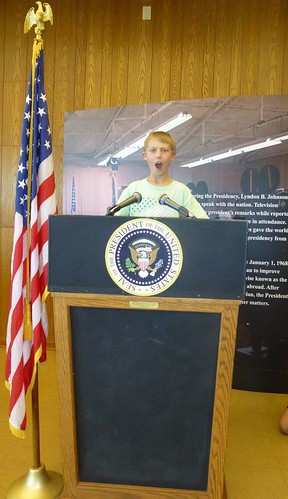 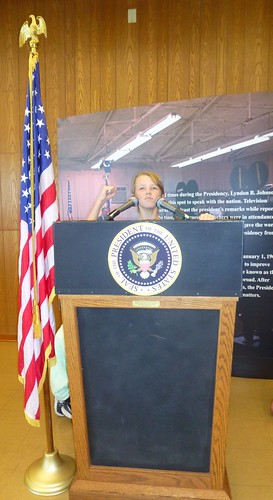 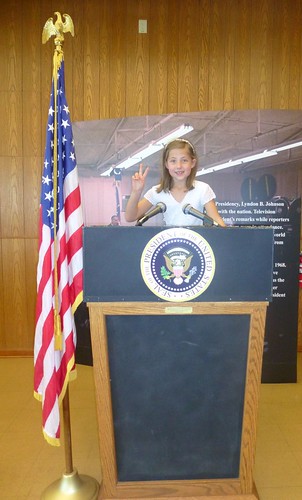 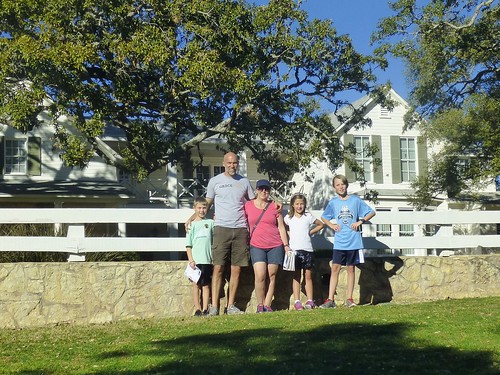 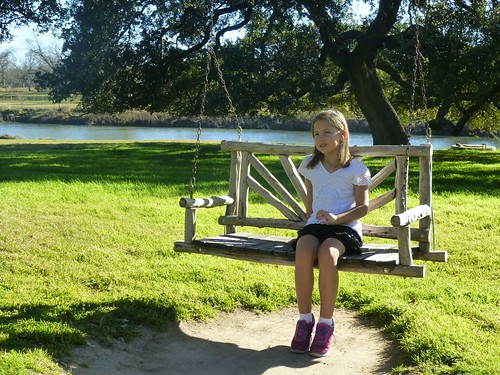