Say the title in your best Lawrence Welk voice.  We decided to only go as far as Sonora Caverns on our way east.  The caverns has camping for $25 a night which is a bargain compared to their ticket prices.  All the reviews said it was well worth the money.  But I looked at the reviews for my old stompin’ grounds of Cave of the Winds and it said the same thing.  I never understood why people would pay THAT much money to see the cave.  Mostly I’m sure it was due to the fact that I was making less than minimum wage and that I got to see all the much cooler non commercial parts of the cave whenever I wanted.  So, was Sonora Caverns worth it?  For a day and a half at minimum wage it might be a bit much…but, it was quite spectacular!  Besides the 5 of us there was an older couple on the tour who reminded Caden of Baba and Zedo.  They were super nice and really fun to have on the tour with us.  The cave has small passageways and rooms like Cave of the Winds but warmer and MUCH wetter.  And as we got away from the entrance the formations became more and more unbelievable.  It really felt like we were inside a giant geode.  And there was a room with some of the longest soda straw stalactites I’ve ever seen…and they looked so frail next to the regular stalactites.

I might be part troll…I love the dampness and darkness of caves…the stillness of the air…the silence…the drips…and then the blast of blinding light and dry, hot wind as you exit.  Almost feels like being born again (not that I remember the 1st time). All in all we give it 5 thumbs up.

It was a beautiful evening so the kids played outside till dinner time.  After dinner we finished our audio book “Because of Mr Terupt” and then went to bed. 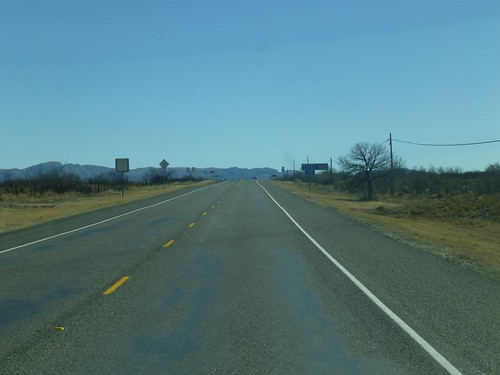 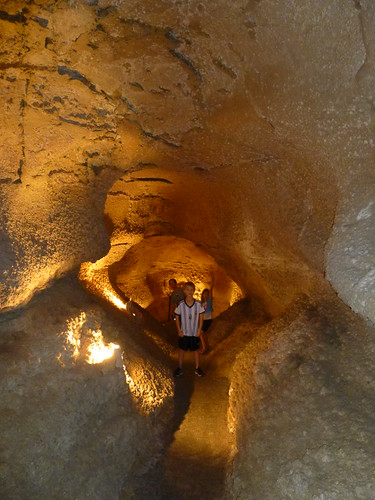 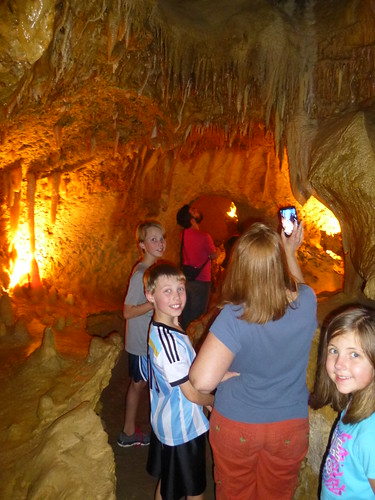 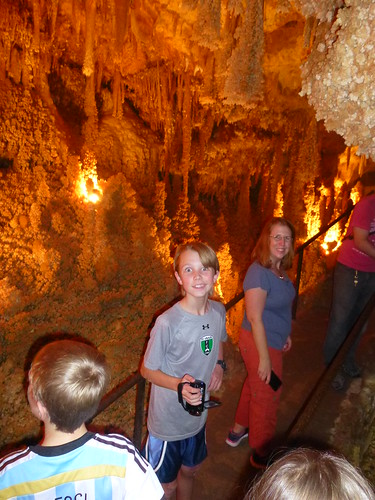 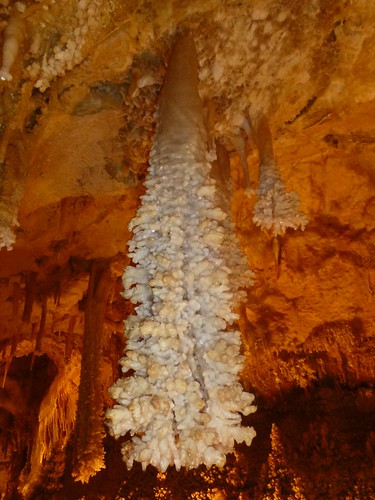 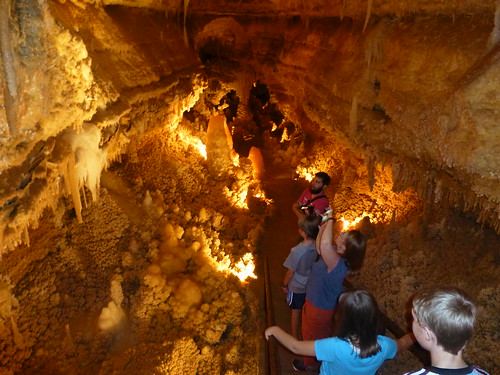 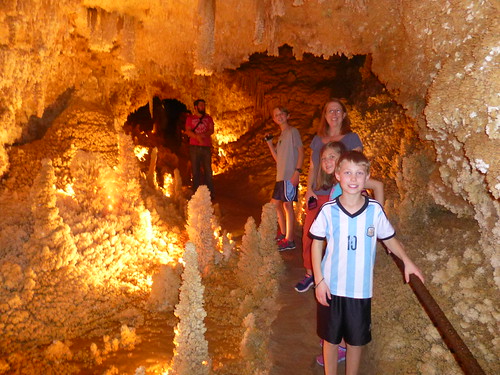 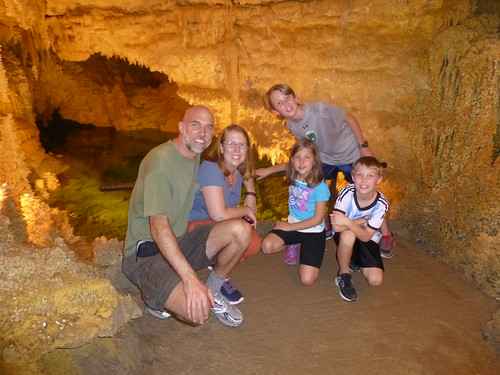 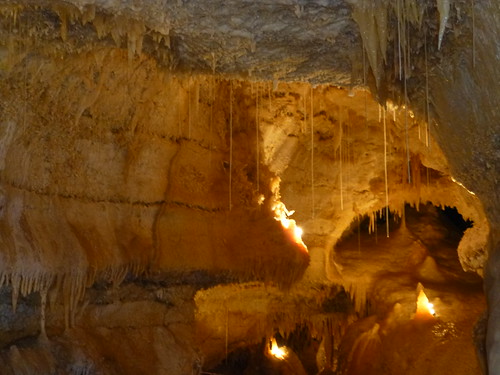 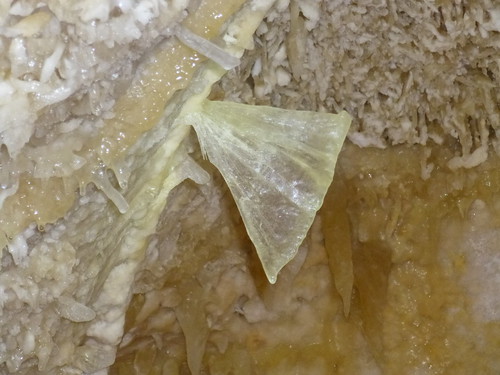 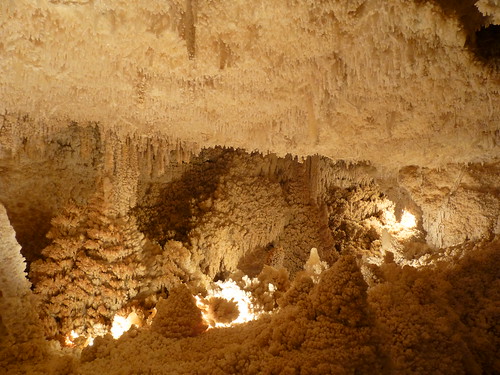 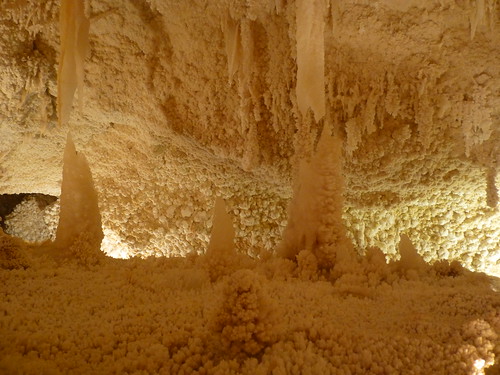 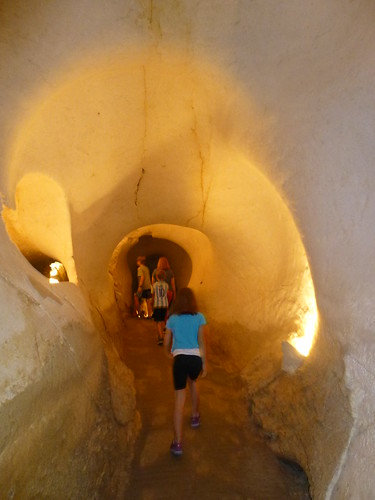 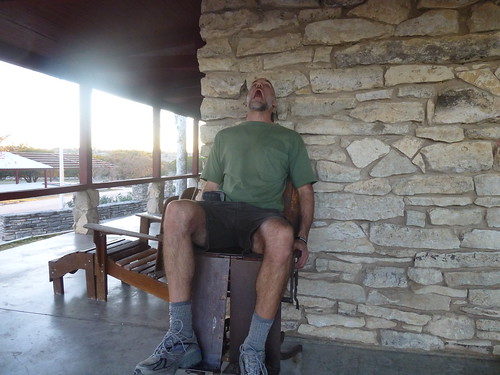 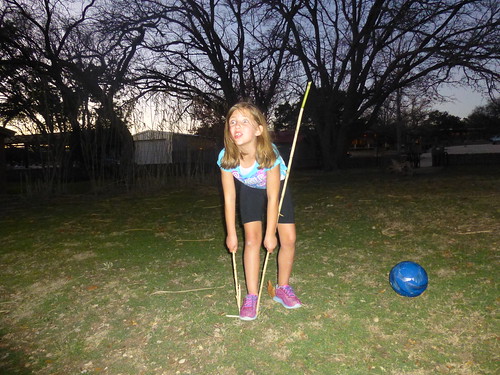