Today we planned to venture to the Corpus Christi area so we packed a lunch and Steph took the wheel of the beast so I could work in the passenger seat.  I don’t know why, but I’m still amazed that this little tiny hotspot I have gives me internet in the cool locations where we park our home…but when it gives me internet while we’re driving I feel like I’m living in the future!  Anyhow, first stop, was dropping us boys off at the USS Lexington.

It was very cool to be able to tour this enormous ship.  They had lots of information and history but I felt like you needed to arrive with a pretty solid background to really appreciate a lot of it.   Caden and Dacen are both writing posts about it so I won’t say too much about it here.  My favorite part was being on the deck.  The ship is huge, no doubt, but it seems ridiculous to try to launch a plane with such a short run way…and landing seems like suicide.  My hat’s off to the guy who first even considered this a possibility.  I once had the privilege of doing a road trip and backpacking trip with a pair of navy pilots who shared so many great stories of their time in the cockpit and what it was like launching from and landing on the deck of a carrier.  Thank you Mr. Tanner and Mr. Sumner…that was an amazing weekend for many reasons, two of them being you.  From the deck it was a looooooonng way down to the water, but there was a sign describing rogue waves capable of towering over the deck of that monster ship….amazing. 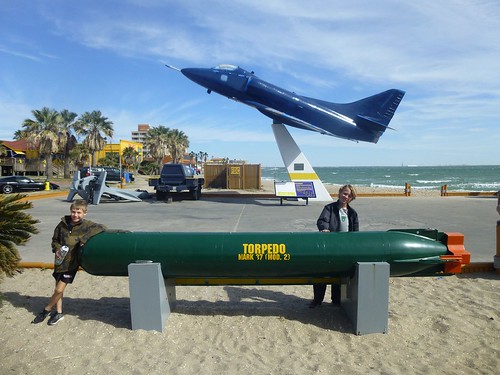 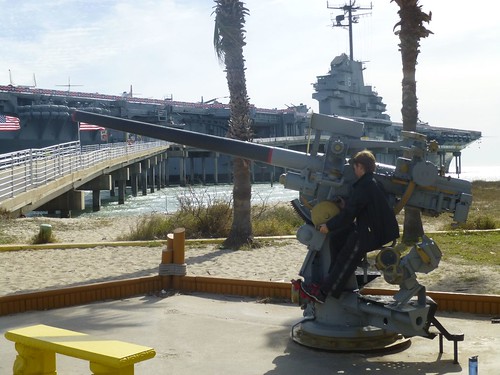 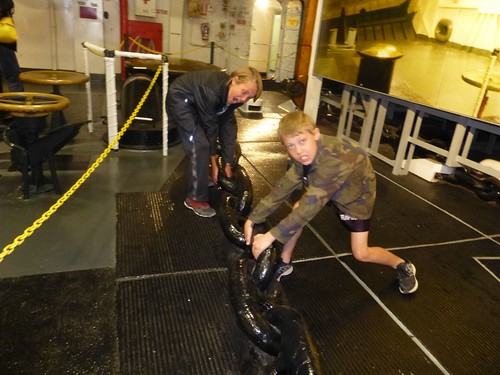 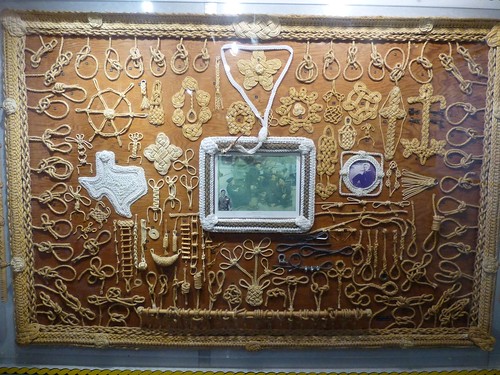 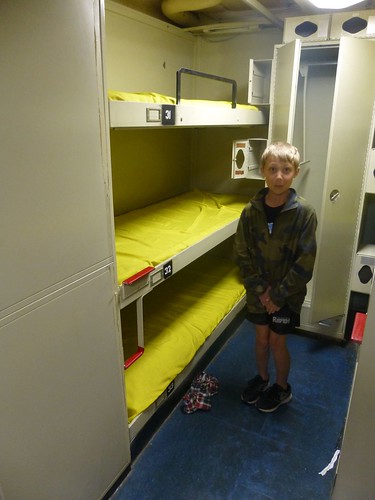 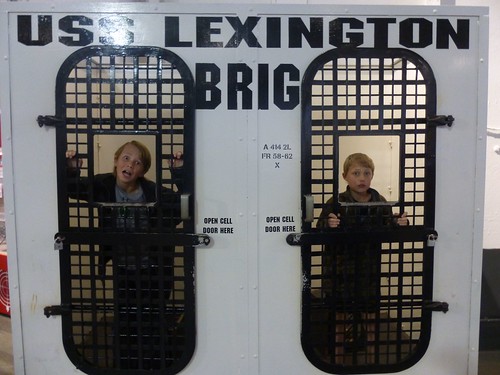 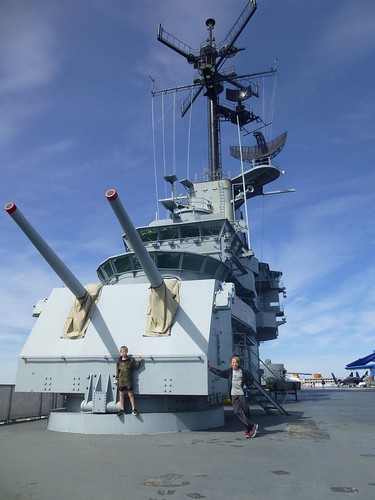 On the flight deck 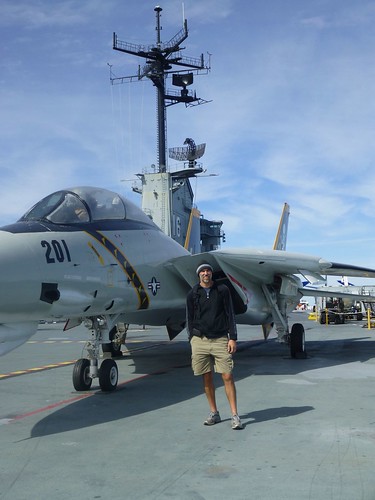 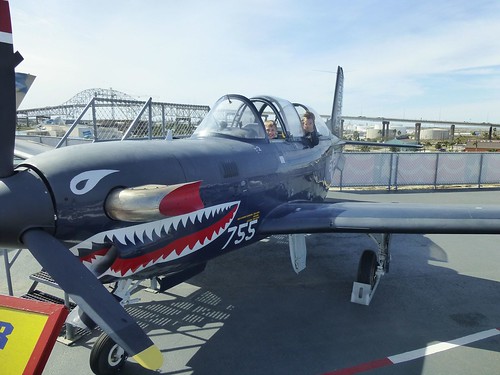 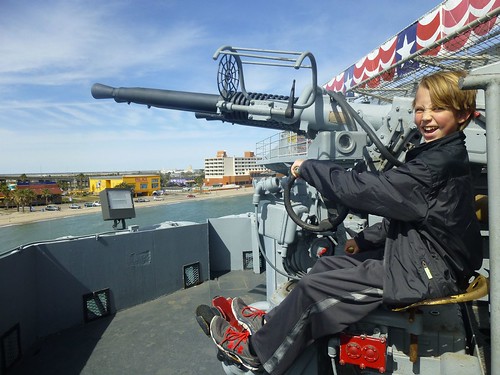 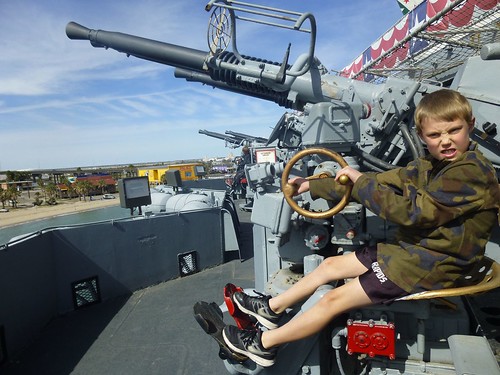 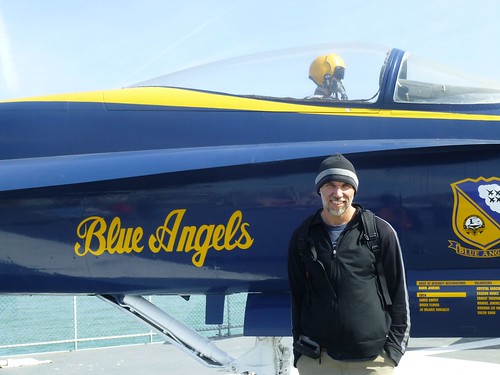 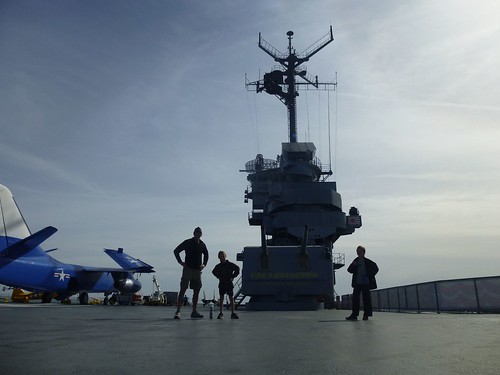 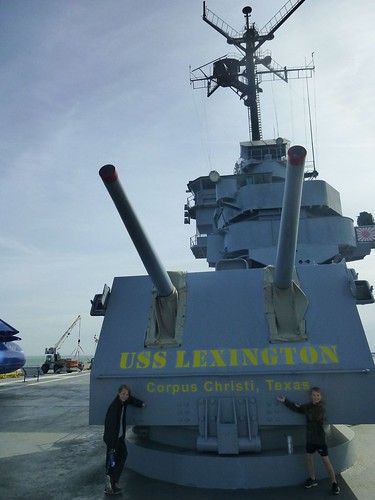 The girls picked us up and we ate our lunch in the car while Steph carted us out to Mustang Island state park.  We pulled into the parking lot which was HUGE but completely EMPTY!!  The beast looked pretty funny in the parking lot all by its lonesome.  Unlike the beach in Rockport, this one is on the Gulf instead of a bay so there were some small waves and shells.  The plan was to just stay a short while so we’d have time to explore Port Aransas…but the kids asked if they could take their shoes off and when we said yes you would have thought they won the lottery.  They were so excited and so filled with joy that at that moment I honestly said to myself, “it was worth it even for just this moment”.  We found coquina shells or Donax variabilis.  I remember collecting these on a family trip to Florida when I was a kid.  My aunt who we were visiting cooked them up in a pot of boiling water to make soup which made all the shells open up like butterflies.  The kids would have stayed longer but we still had a drive to get home and knew everyone would be cranky if we didn’t get some dinner in our bellies so we loaded up in the beast and headed home. 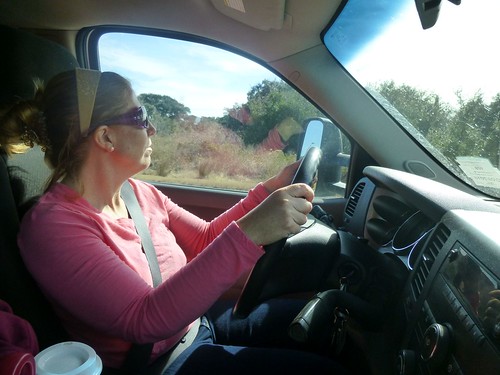 We're the ONLY ones here! 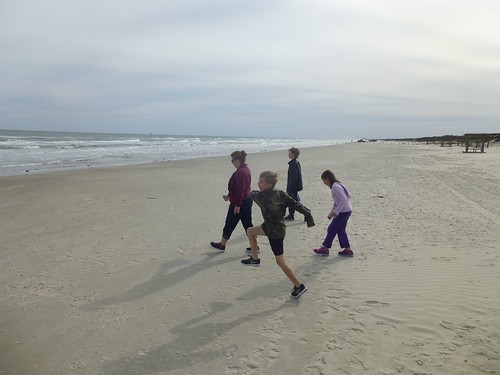 Teacher leading the students to the beach 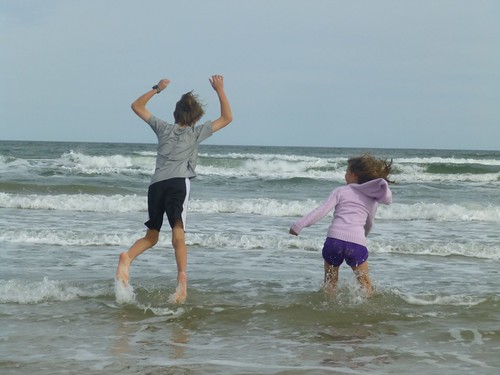 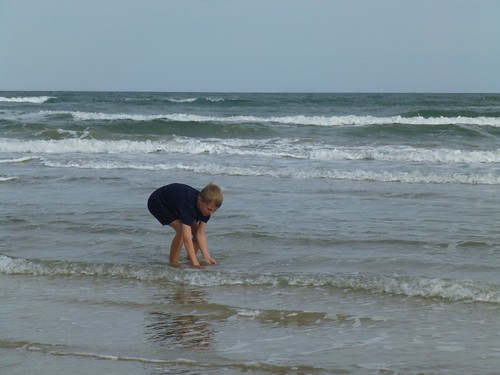 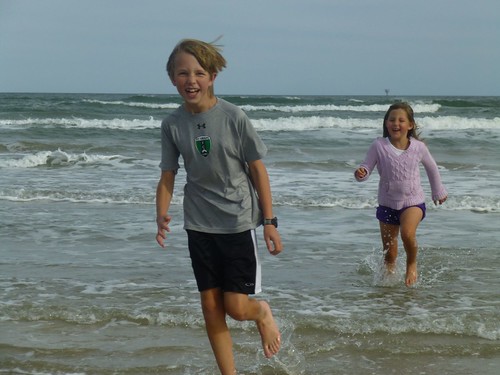 "I love the beach" 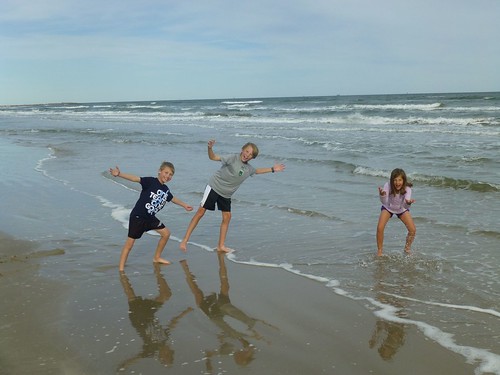 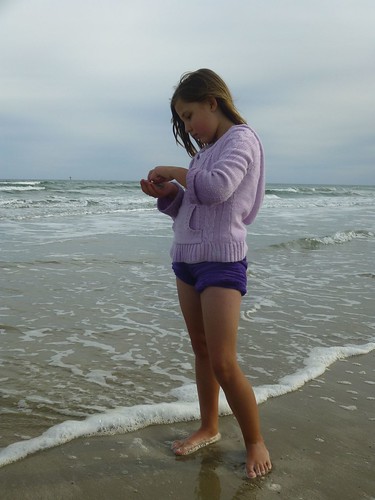 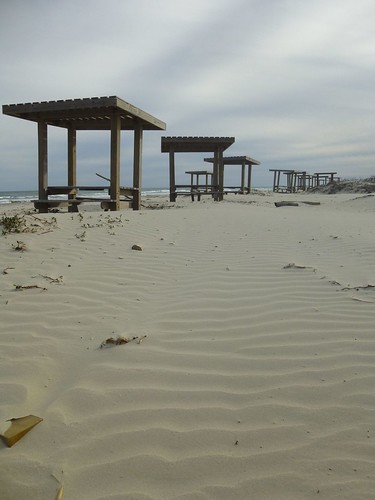 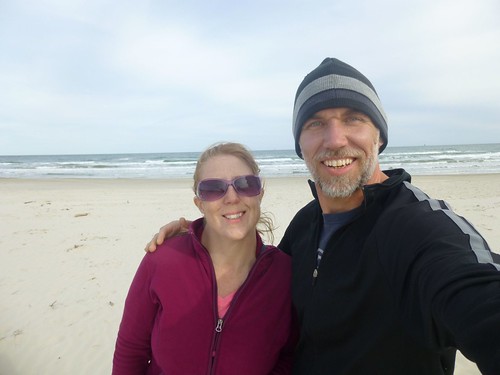 We made it to the beach 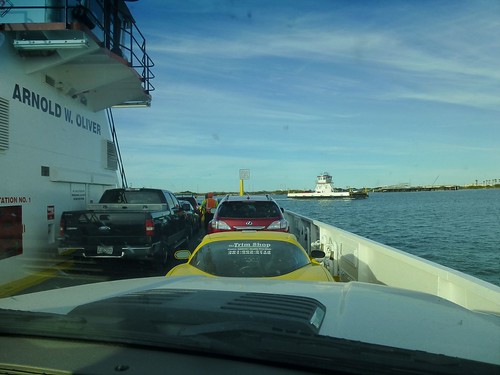 Ferry ride back to mainland

We got to ride a ferry from Port Aransas over to Ingleside which was an unexpected treat.   There was still just a little bit of light as we approached home so we decided to go check out the nearby “big tree”.  Supposedly this tree is over 1000 years old.  Its pretty cool looking but they of course don’t let you climb on it.  But the DO let you climb on the surrounding ones and they are awesome.  I even climbed one with the kids and I got a glimpse of what it feels like to be a squirrel. 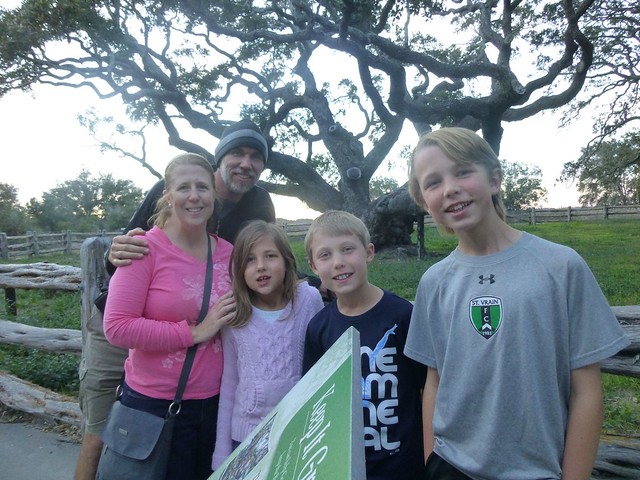 One thought on “Big boat, big beach and big tree”