How to do church on the road?  I thought we’d be able to listen to podcasts from our church home, Grace Place, but it requires iTunes and I’m allergic to iAnything.  I should probably suck it up for God and install the app though.  Anyway, this week we were in the town of Rockport TX on Sunday and I found a church that seemed to have a good website describing their values, service times and it said “come as you are” and had a picture of a pair of shorts….so I was sold!

Coastal Oaks Church is a Baptist church.  I’ve only been to a Baptist church once before so my expectation was based more on stereotypes I’d heard about.  Peter Jenkins spends some time at a Baptist church in his book Walk Across America and I fell in love with the people of that church alongside Peter.  Coastal Oaks Church was not what I was expecting.  There was no organ.  They had a choir that swayed but no matching gowns or clapping.  I think I heard one “AMEN” during the sermon.  All in all it seemed pretty standard.  But it was good.  Music was good, the sermon was good, the baptisms were good, the people were kind…I felt very comfortable there.  Only one other dude was wearing shorts though….whats up with that?!  And, can you believe, they didn’t have any sort of Superbowl shindig going on as a church!!  But many people suggested we catch the game at Poor Mans Country Club in town.

We had a picnic outside the Rockport aquarium before we enjoyed the free admission.  A man who used to live in Fort Collins was in charge of the aquarium and was really knowledgeable and seemed very happy we were there.  They had lots of hands-on things and great fish to see.  There was one little fish that would swim and then stop on a dime….it looked like he ran into something.  Another one would follow your face…closest I’ve seen to fish tricks.

It was nice and sunny and we decided to walk out onto the beach.  “Can we take off our shoes?” the kids asked immediately.  We told them to keep their clothes dry but the two younger ones got pretty soaked….but they had a BLAST.  I loved seeing them have so much fun.

Next stop was the laundromat to do a load of laundry.  And hey, since we have time, why not disassemble a large portion of my vehicle just to change the headlight bulb.  Dang, they made that difficult!

With the laundry almost all the way dry we hustled to the Poor Mans Country Club just in time for the coin toss.  We ordered dinner and watched the game.  There were some smokers in the place…I don’t think it was that bad, but when you are used to not having any smoke indoors it feels like a lot.  Every time your team scored they passed out jello shots.  I don’t drink (or eat/slurp…whatever you do with jello shots) alcohol but Steph tried one.  She did not seem to like it.  I’ll admit, I did not think the Broncos would win, but I was sure excited that they did.

The drive back home was nice and bright with twice as much light as I’d driven with previous nights.  It was a full day.  A fun and memorable day.  There are a few superbowl Sundays I remember very clearly (interestingly, none of them were spent actually WATCHING the game)….Superbowl 50 is now among those few! 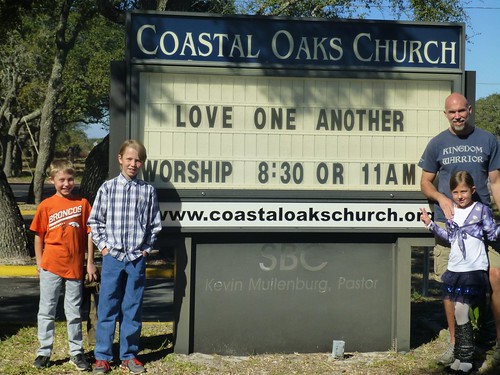 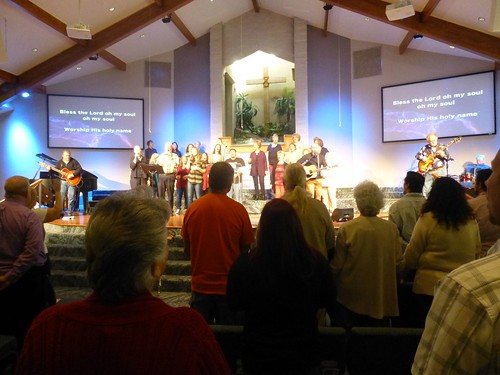 They had a choir...that swayed!! 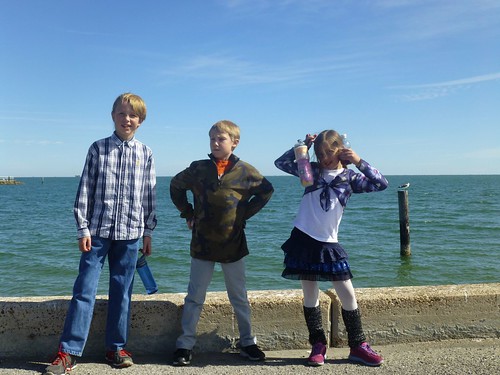 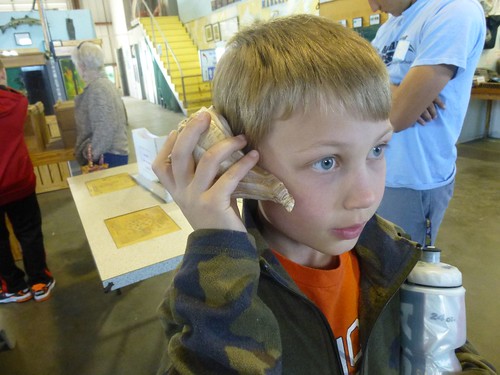 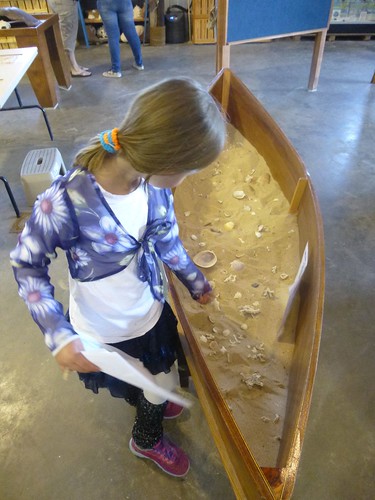 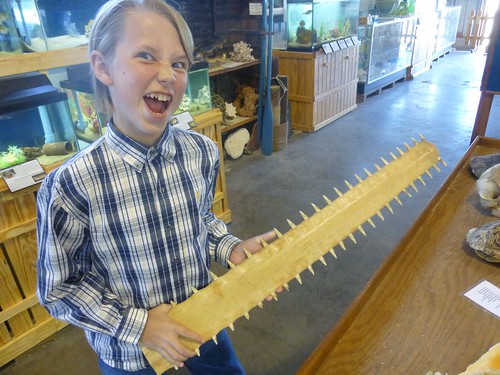 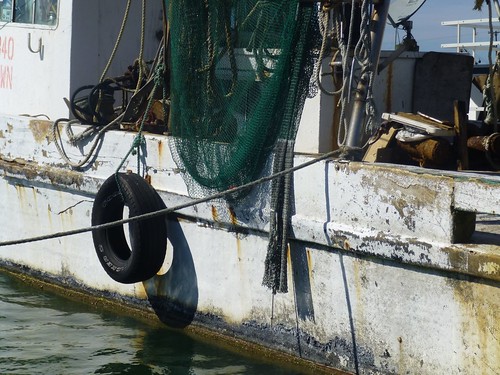 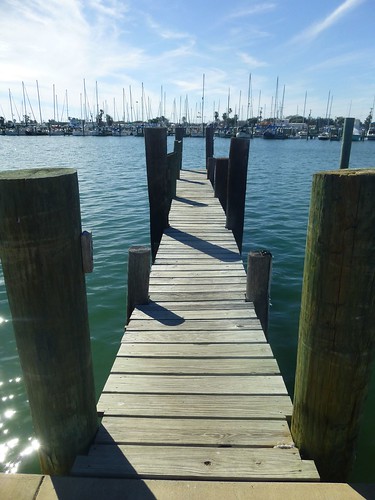 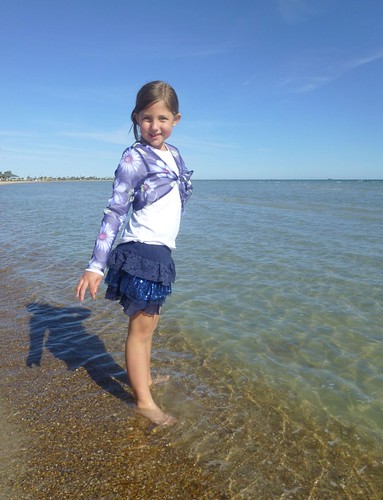 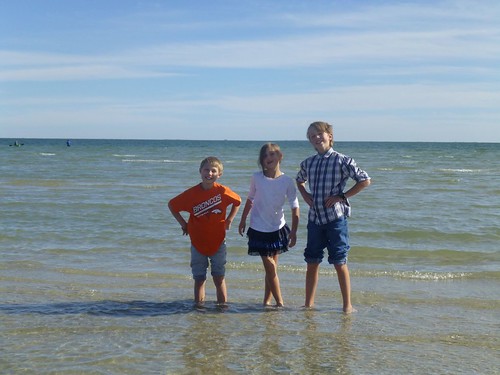 Dacen is in a hole 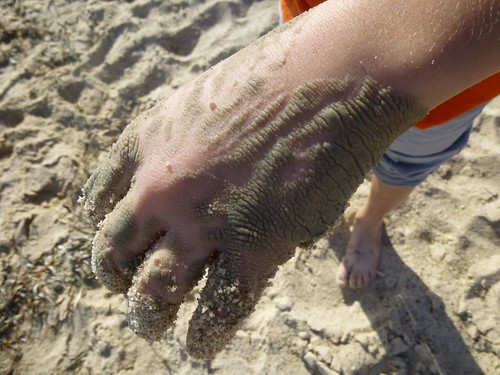 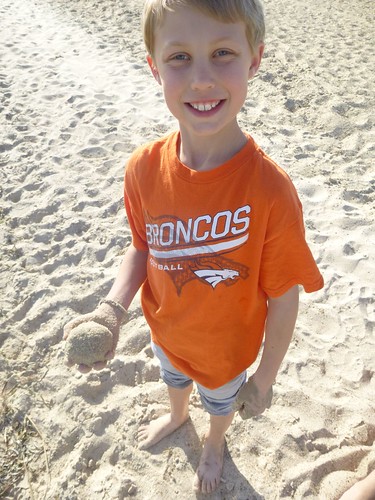 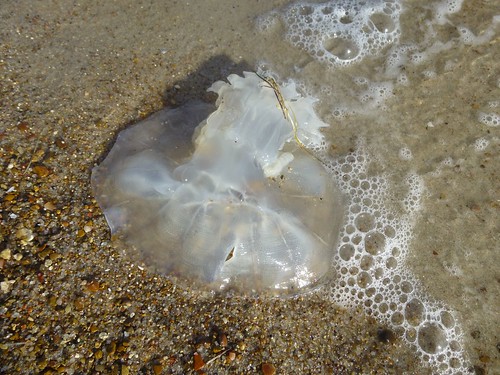 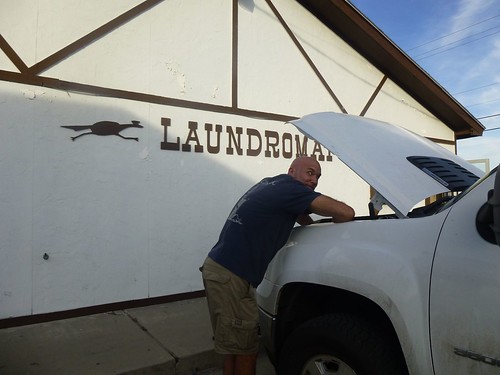 Fixing the headlight while waiting for laundry 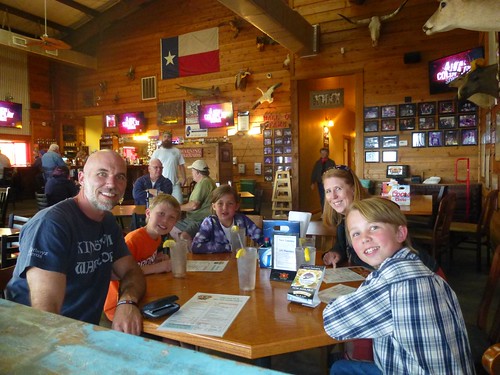 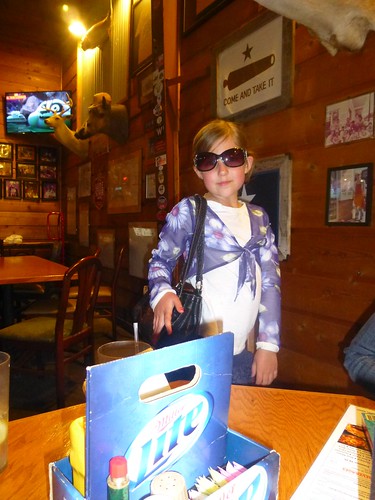