Today we took a little drive up to Davis Mountains State Park just outside of town.  We really wanted to camp here but heard that Verizon data was hard to pull in without a booster and that campground wifi was spotty.  It would be an awesome place to camp though.  We drove out Skyline Dr which had some nice views and an itty bitty geocache.  After snagging a few pics we went back to the trailer for an early dinner. 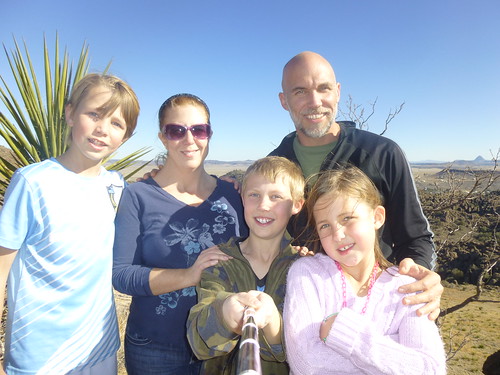 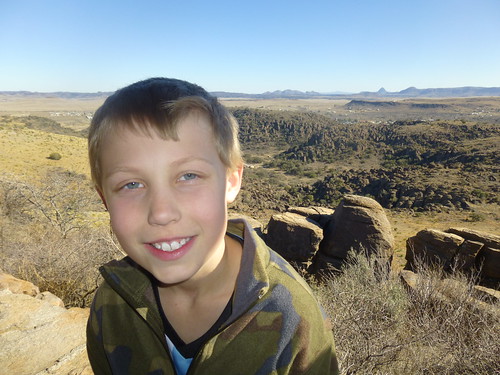 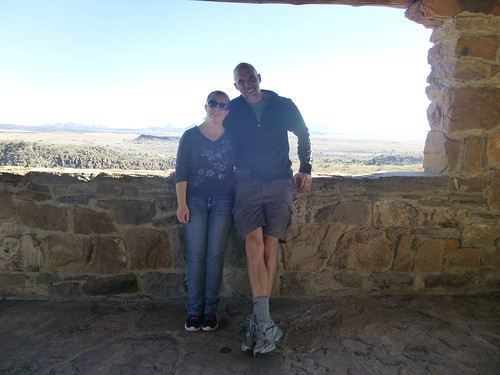 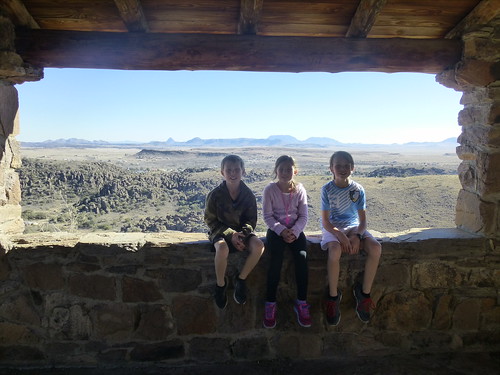 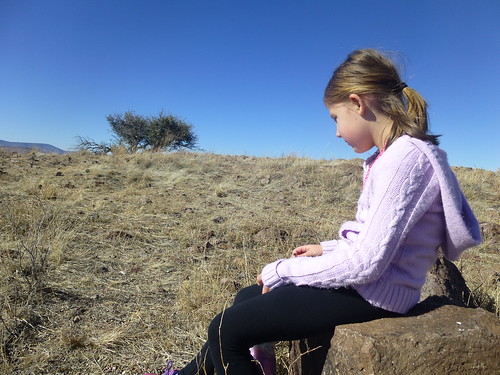 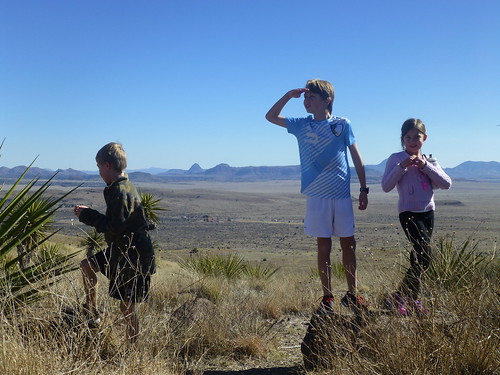 There was a very nice couple at the same RV park as us that came over and introduced themselves to us.  Glenn and Melinda.  Steph had met Melinda earlier in the day at the laundry room.  Glenn and Melinda volunteer at McDonald observatory where we had reservations for a Star Party.  So after dinner we headed back up into the Davis Mountains to check out the millions of twinkling diamonds in the sky.   We were given a constellation tour by a very well informed dude with this awesome laser pointer he could use to point out stars and constellations.  Then they had 7 telescopes set up looking at different things: Orion nebula, Andromeda galaxy, M1, the Pliadese and some other star clusters.  The volunteers manning the telescopes were super nice, knew their stuff and they loved having kids interested in astronomy.  Melinda and Glenn each were stationed at one of the telescopes and it was cool to “know someone”, our “neighbor”, there at the star party.  It was a perfectly clear night and really not that cold for January.

I am always totally amazed by the vastness of space and how insignificant it makes me feel…but I find great comfort in knowing that the same One who placed every single star, planned every supernova and stirred up every nebula also created me uniquely and purposefully from scratch! 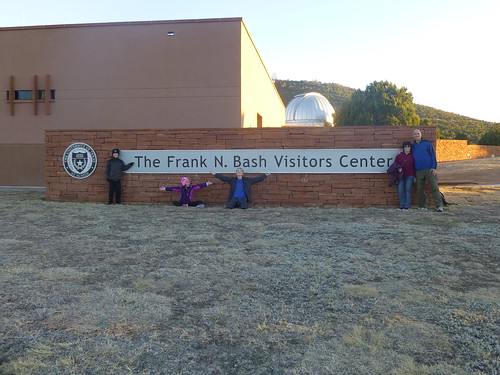 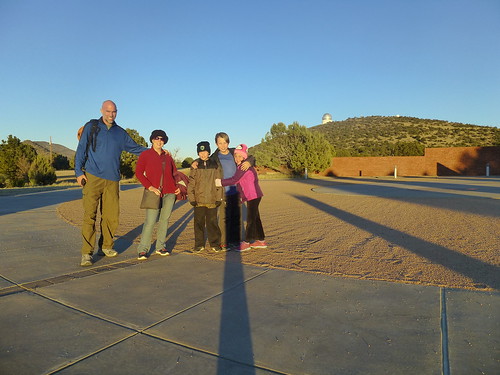 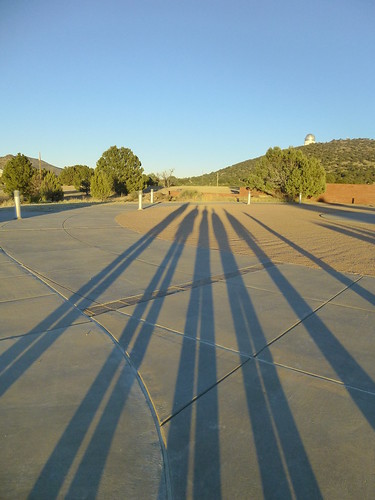 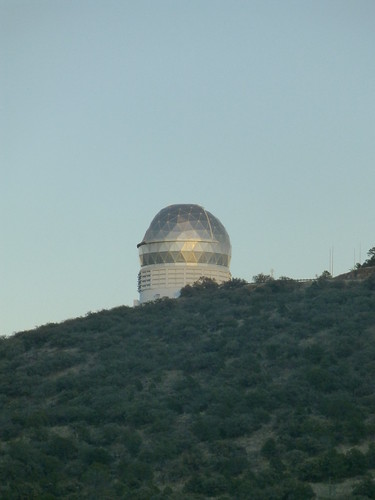 2 thoughts on “There’s diamonds in them thar hills”