I was undecided about going to Vermont but Steph made an executive decision to go so I booked us a couple of nights at a campground in Shelburne near Lake Champlain.  Our route there from New Hampshire would conveniently take us right by the Ben and Jerry’s factory so we made sure we left early enough to stop in for a tour and maybe a cold treat.  The name Vermont literally translates to green mountain, and man, let me tell you the mountains are green….freakishly green!  But they were beautiful.  We arrived at Ben and Jerry’s which has RV parking and we ate lunch in the parking lot before taking the tour.  While we grazed on our lunch, the holsteins in the pasture just outside the rig grazed on their lunch too. 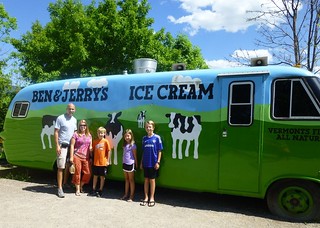 The tour was short and sweet with lots of good punny jokes.  It was fun watching the machines and the workers on the factory floor as they cranked out pints of ice cream.  At the end of the tour you go to the sample room where we had a blend of Phish Phood  and Half Baked (I think).  It was awesome.  Brielle only likes plain old chocolate so I got to eat hers!  We got her some chocolate out at the snack bar and bought a pint of Tonight Dough for a special treat later.  We had fun reading the epitaphs on the gravestones up at the flavor grave yard.  Caden and I paid our respects to the peanut butter chocolate chip cookie dough one…how could that not be the best flavor ever??!!

We still had about 45 minutes to get to our campground which was a pretty easy drive.  We got checked in and set up in camp and the first thing the kids wanted to do was swim.  So while Steph went to the store to get groceries, I took the kids to the pool where they swam and I worked. 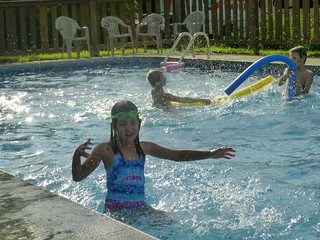 After a nice dinner the kids and I played 4 rounds of Love Letter and we each got a win!!  It was a pretty relaxing day even though it was a travel day…I think it helped to have the long break at Ben and Jerry’s in the middle to break it up a bit (and the ice cream probably helped too). 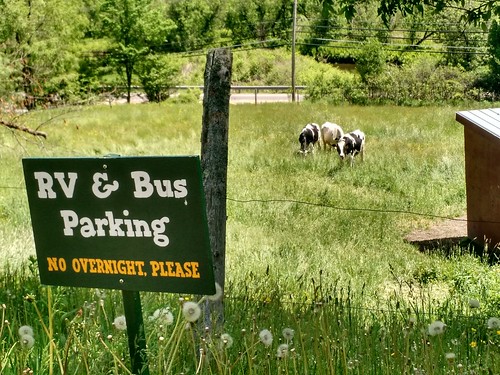 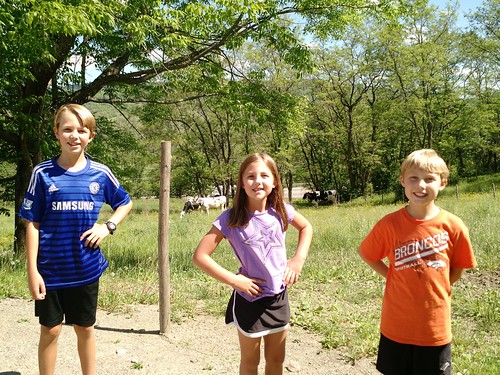 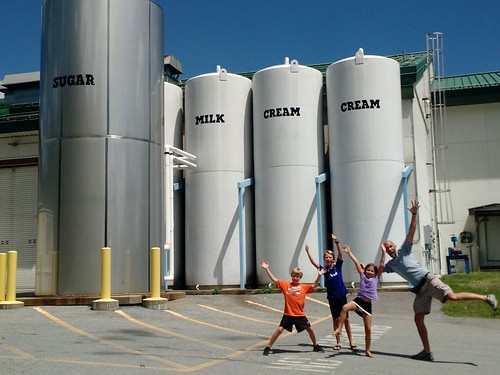 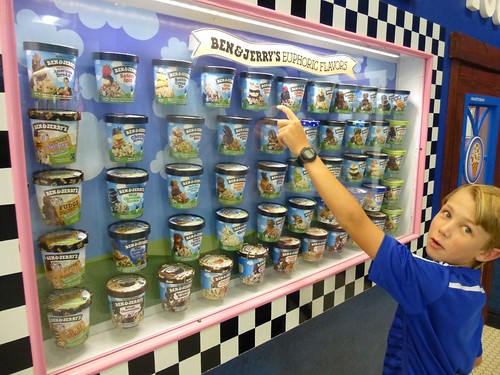 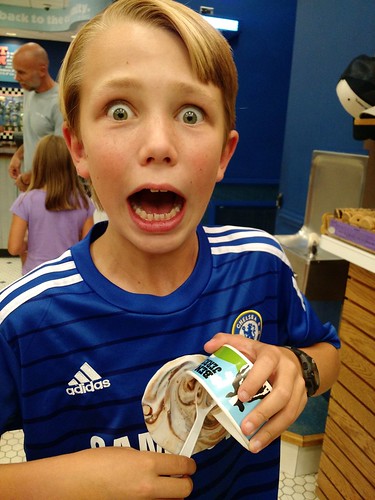 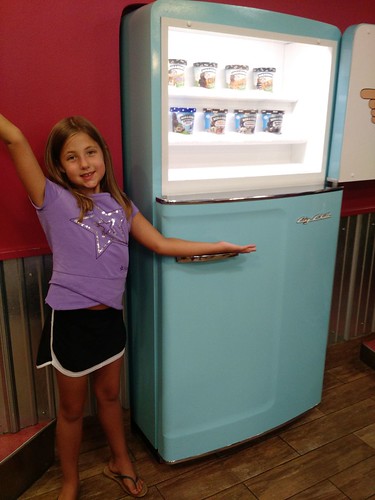 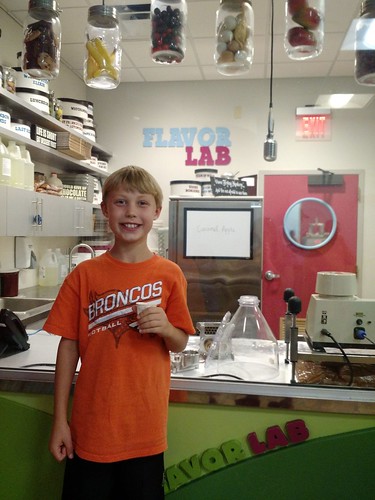 Scientist in the flavor lab 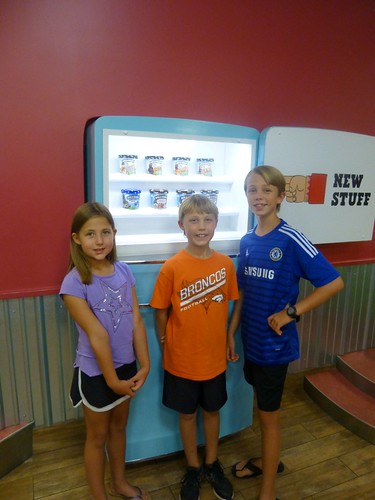 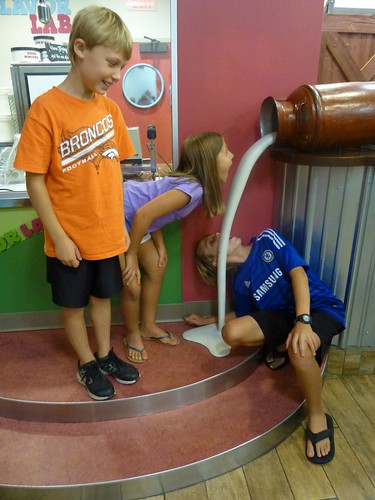 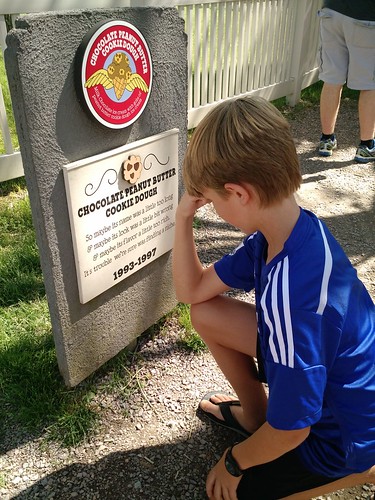 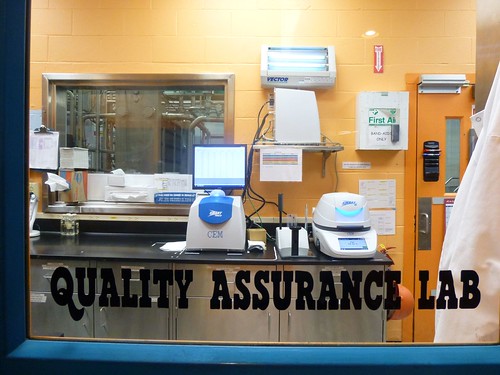 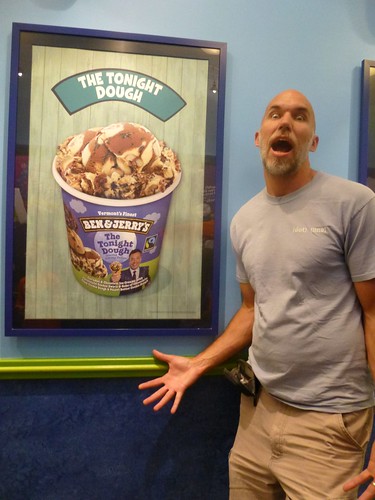 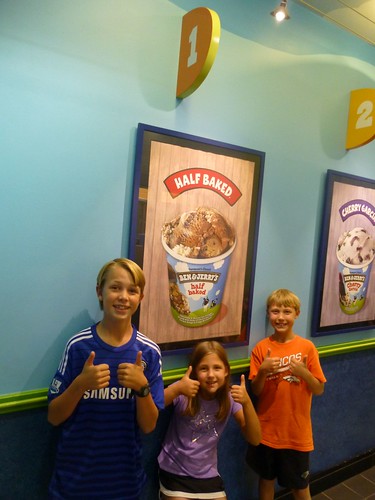 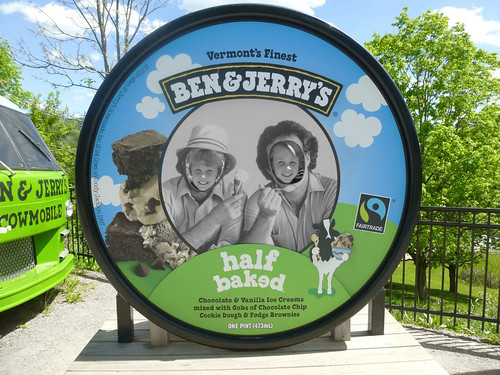 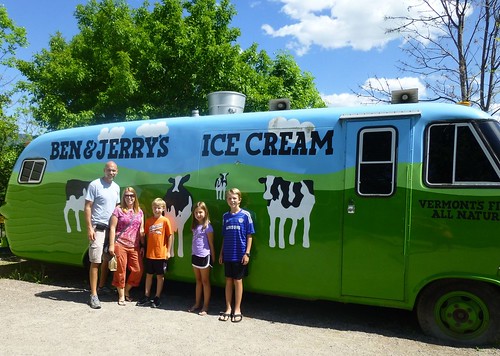 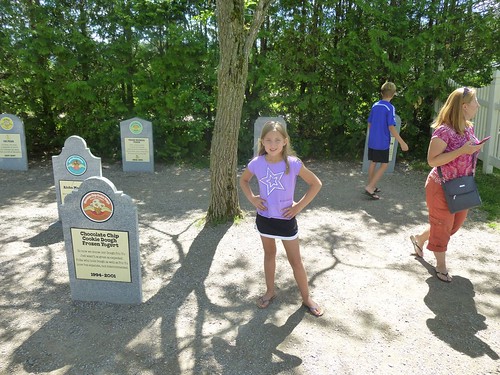 Brielle in the graveyard 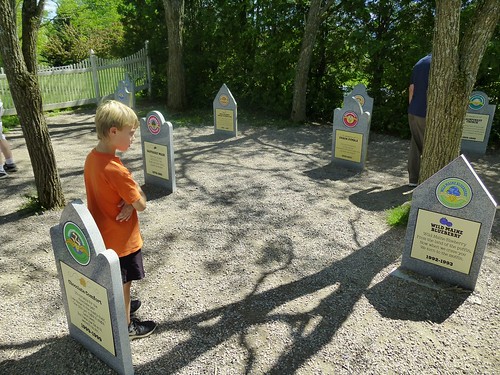 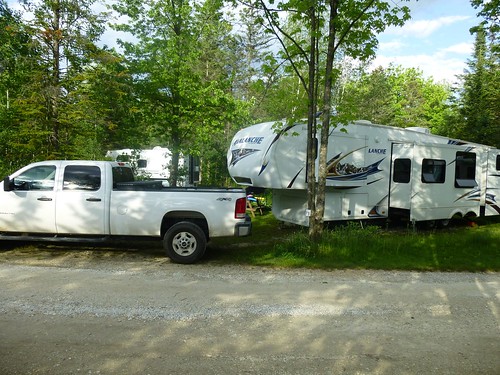 Ava and the Beast site 29 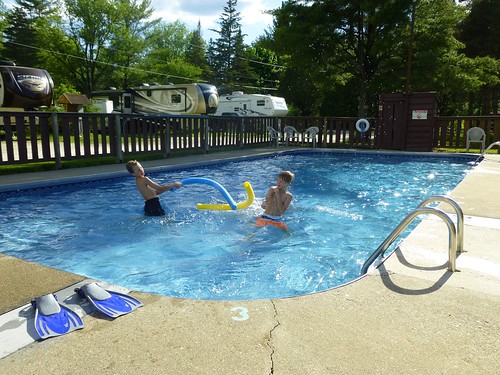 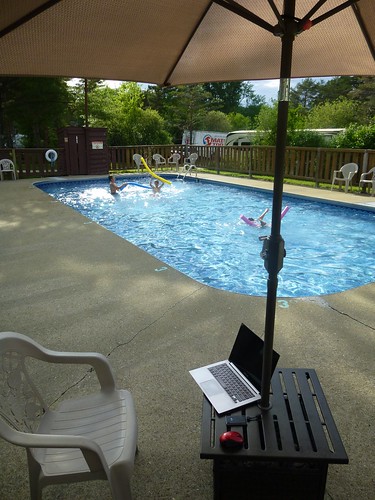 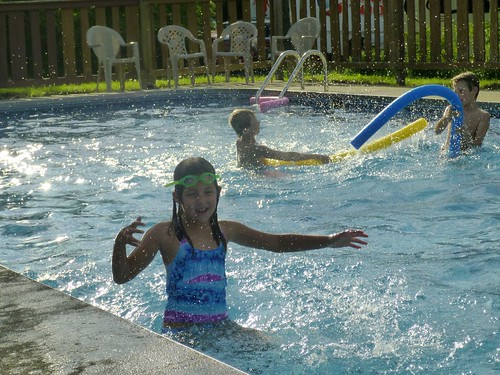 Playing in the pool 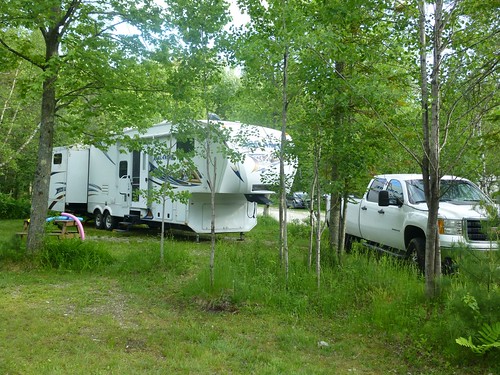 Ava and the Beast